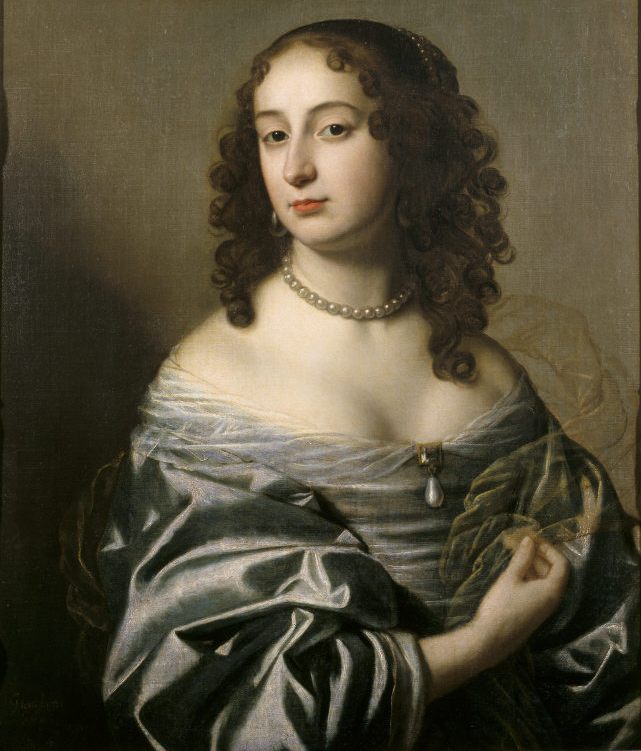 As I write, this site contains data going back to the start of the nineteenth century but our aim is to get back another hundred years – to 1701 when the Act of Settlement was passed.

Why choose that year? Well, it’s the last time in British history that there was a major change in the way the line of succession worked. In this article I’ll explain what happened (and why). But before we need to set the scene by going back in time another 170 years to 1534 when Henry VIII broke from the Roman Catholic Church and created the Church of England.

Everyone, surely, knows the story of how the Pope refused to give Henry VIII a divorce (strictly speaking, an annulment) from Catherine of Aragon, so he split from Rome, divorced Catherine and married Anne Boleyn. This didn’t really work out all that well for Henry but it was worse for the country. Over the following 150 years we pretty much alternated between Protestant and Catholic monarchs and when one faith controlled the throne it usually went pretty badly for followers of the other faith.

This all came to a head in 1688 when parliament decided that they really weren’t happy with the current king – James II (James VII in Scotland) who was a Catholic. James was removed from power and ran away to the continent. He was replaced on the throne by his daughter, Mary, and her husband (who was also her cousin) William of Orange.

The Bill of Rights

In 1689, parliament passed the Bill of Rights. The main reason for the bill was to establish parliament’s right to determine who was Britain’s monarch, but it also contained a few bits of housekeeping about how the line of succession would work in the future. For our story, the most important provisions of the bill were:

And, yes, that sister is the Queen Anne who current Oscar favourite, The Favourite, is about.

A Lack of Heirs

Only a few years later, it became apparent that the line of succession didn’t have enough heirs. Mary had died, childless, in 1694 and William had shown no interest in marrying again. Anne had given birth to many children, but none of them had lived past childhood. In July 1700 her son, Prince William, died just after his eleventh birthday. Anne was now 35 and seemed unlikely to have more children.

It was clear that something needed to be done. Parliament set out to find more heirs. They started by looking at other descendants of James II/VII. He had plenty of descendants, but the problem was that most of them were Catholic. Eventually, they had to go back three more generations and look for descendants of James I/VI. Again, a lot of the options were Catholic and it’s estimated that over fifty Catholics were skipped over before they found a Protestant heir in Sophia of Hanover.

Sophia was the twelfth child of Elizabeth Stuart, the oldest daughter of James I/VI. But she was his senior surviving Protestant heir (her mother had died in 1662). She had been born in The Hague in 1630 and in 1658 she married Ernest Augustus of Brunswick-Lüneburg and in 1692 he had become Elector of Hanover. Her first son, George, was born in 1660.

The Act of Settlement

Having found their heir, parliament passed the Act of Settlement which “settled” the crown on Sophia and her descendants. At the time the Act was passed, William III was still on the throne and the line of succession looked like this:

The House of Hanover

It took a few years for the Act of Succession to have any real effect. William died in 1702 and was succeeded by Anne (as he would have been under the Bill of Rights). In 1707, the Acts of Union were passed making England and Scotland a single country called Great Britain, so Queen Anne was the last monarch of England and the first monarch of Great Britain.

Anne died in August 1714. Sophia had died seven weeks earlier, so it was her son, George, who became the first monarch of the House of Hanover, as George I. In 1727, he died and was succeeded by his eldest son as George II. And over the following three hundred years the British crown has passed peacefully from parent to child (or, occasionally, parent to grandchild or sibling to sibling).

In 1701, the line of succession contained ten names. It’s estimated that currently there are around 7,000 names on the list.

0 thoughts on “The Act of Settlement”