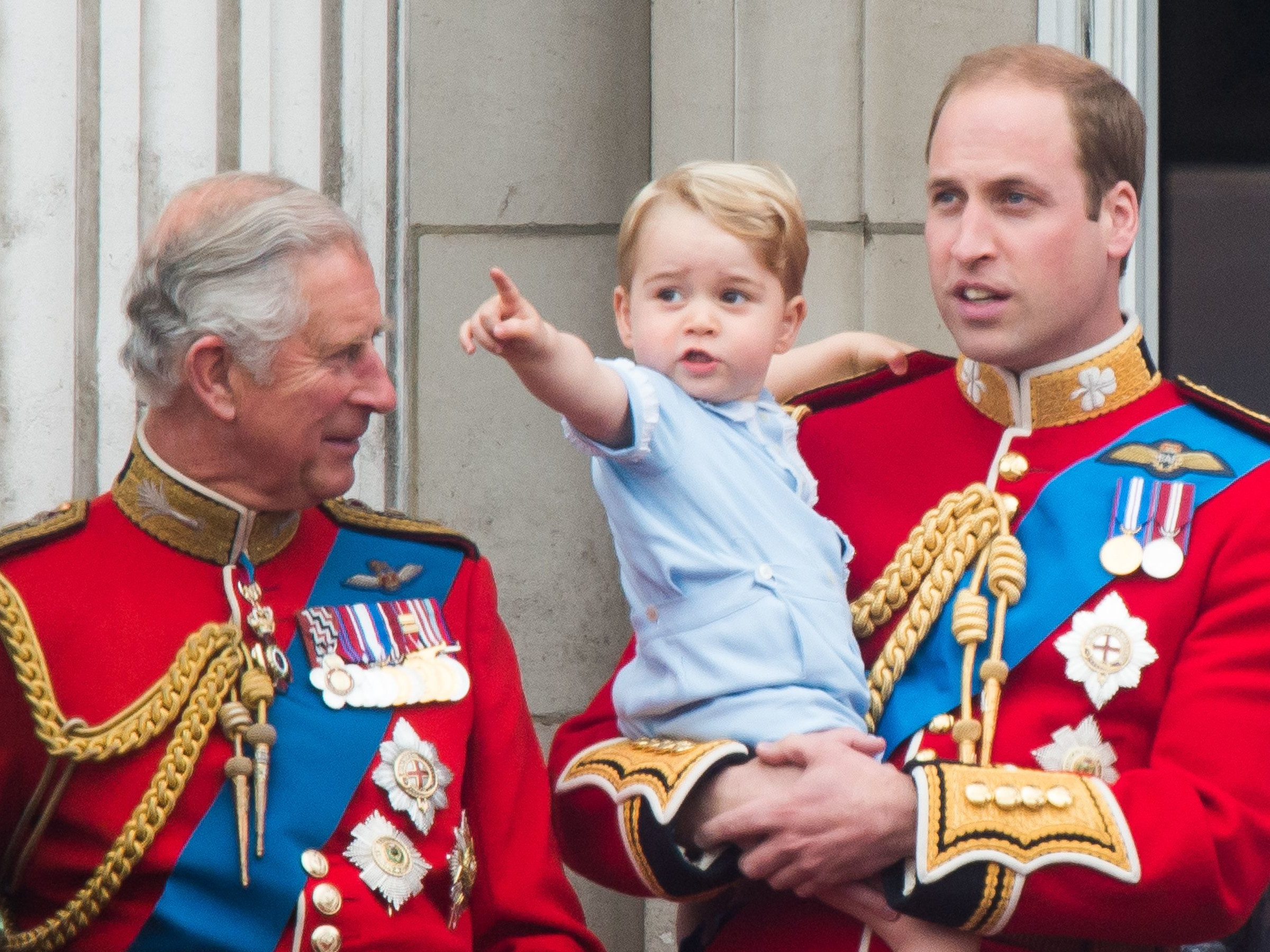 Let’s try to understand why certain members of the royal family are known as His (or Her) Royal Highness and others aren’t. Are there rules that determine this? What are those rules?

Well, of course there are rules. There are good statistical reasons to believe that anyone with British ancestry is related to a British monarch if you go back far enough. So we need to limit the spread of “royal-ness” so that only the people nearest the throne are allowed to use royal titles. And, for the purposes of this article, for “royal titles” we mean the right to call yourself His (or Her) Royal Highness – which almost always means you’re also a prince or princess.

The rules are actually pretty simple. There are three of them. You are an HRH if you fulfill one of the following criteria:

Notice that the rules are rather sexist – men do better out of the rules than women do. Also, note that the rules say “a monarch” and not “the monarch”. That’s important as it explains why people like the Dukes of Kent and Gloucester are both HRH (they are both sons of sons of George V).

You can also gain the title HRH by being a woman who marries someone with the title. It doesn’t, typically, work that way for men marrying women with the title. One important exception is Prince Philip who was made HRH the day before he married Princess Elizabeth. And in 1996, Elizabeth II added a rule saying that a woman who divorced an HRH would lose her right to the title.

So let’s look at who currently has the title. We’ll start with the current Queen and her descendants.

Edward VIII had no children, so he need not concern us, and we can move back to the other descendants of George V. George V had six children. They are all dead, but some of his grandchildren are still alive. And the ones who are children of George’s sons are entitled to be HRHs. Those are:

The descendants of George’s daughter, Princess Mary, are excluded for the same reasons as the children of Princess Anne and Princess Margaret – the sexism built into the rules.

It’s worth noting that the children of the Gloucesters and Kents are all great-grandchildren of a monarch and, as such, none of them are HRHs. As an aside, this means that the next time the dukedoms of Gloucester and Kent are inherited, they will cease to be royal dukedoms.

You can see from this, I hope, that having or not having the right to be called HRH is not a good indicator of how high up the line of succession a person is. The first person in the line who isn’t an HRH is James, Viscount Severn at number 11. The lowest person on the list who is an HRH is Princess Alexandra at number 49. 35 of the people in the top 50 of the line are not HRHs.