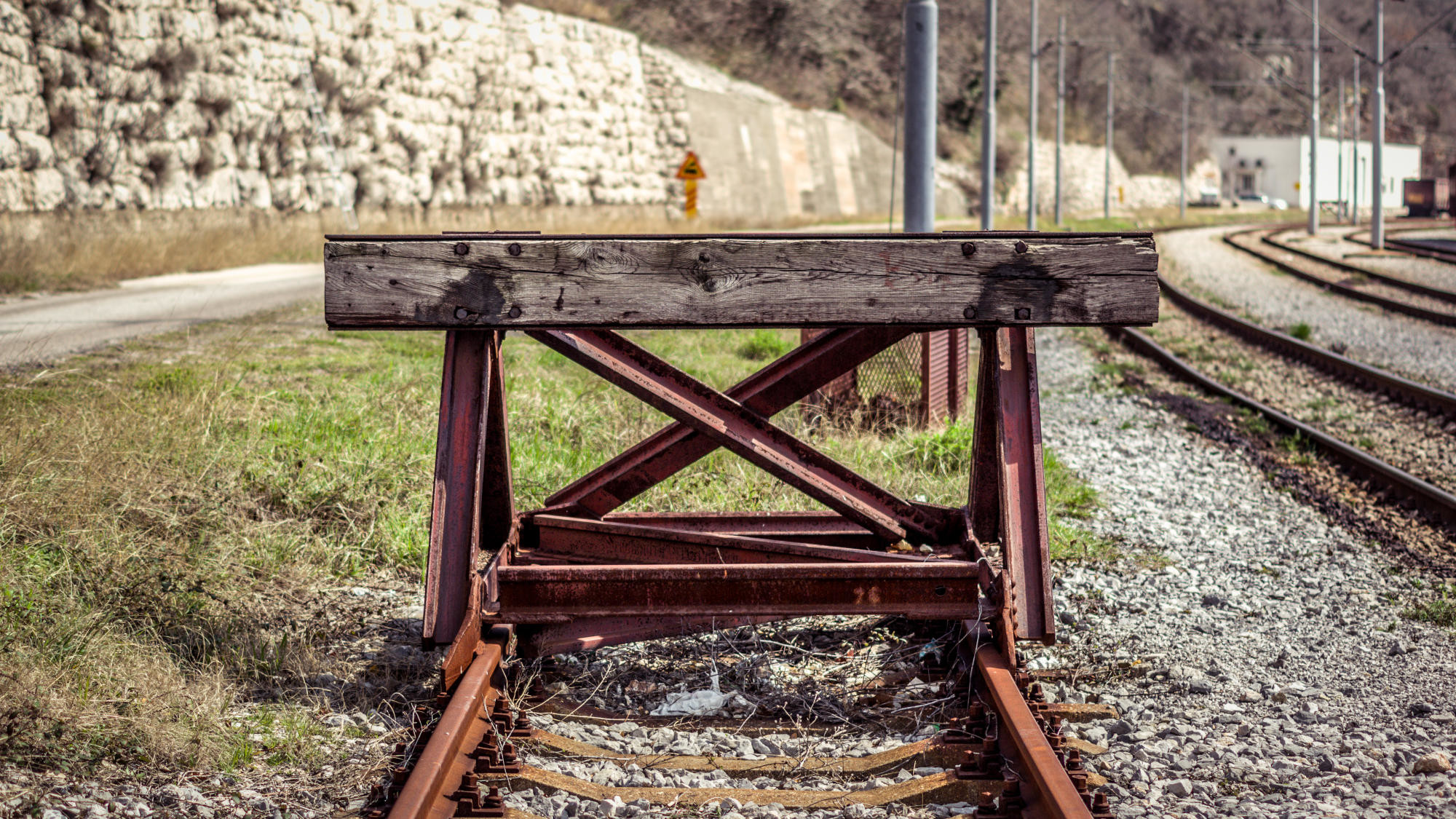 We left the line of succession at the start of 1901. Victoria was still on the throne and Prince Moritz of Saxe-Altenburg was at the other end at number 806. Later that year, Victoria dies and her son, Edward VII, takes the throne. But by the time we take up the story again in 1921, Edward has died and his son, George V, is on the throne. George’s son, Edward, is Prince of Wales and his brother, Albert is second in line. Of course, both of the brothers will have a turn on the throne over the coming decades. Edward will briefly reign as Edward VIII before abdicating and handing the throne to Albert, who will reign as George VI.

At the other end of the list, in position 1001, we find that Prince Moritz of Saxe-Altenburg died in 1907 and his place at the end of the list has been taken by another obscure Württemberg cousin – Wilhelm von der Trenck.

By 1941, things have moved on at the top of the lists. George V died in 1936 and the throne passed to his son, Edward VIII, who held it briefly before abdicating and handing it over to his brother, George VI.  At number two on the list, we see the thirteen-year-old Princess Elizabeth, who will later become Elizabeth II. Following her is her sister, Princess Margaret – and then we have the king’s brothers and sister – the Duke of Gloucester, the Duke of Kent and Princess Mary, Princess Royal, along with their children.

At the end of the list, Wilhelm now has brother and sisters who follow him in the succession. Bottom of the list, at number 1466, we see his younger sister, Ilsa. It’s worth pointing out that the list has increased in size by almost 50% in only 20 years.

In 1961, Elizabeth II has been on the throne for nine years. She now has three children who are taking up the places at the top of the list and they are followed by her uncles, aunts and cousins. But things haven’t changed at the bottom of the list, where we still find Isla von der Trenck. The list now has 2169 names on it.

By 1981, a new generation is starting to appear at the top of the list – represented by Princess Anne‘s son, Peter Phillips, at number 5. And Princess Margaret now has two children at numbers 7 and 8 so the Queen’s uncles and aunt have all been shunted down a few places.

At the bottom, Isla von der Trenck has married Wolfram Vogel and has started to have children. Her first child was a girl, called Karin, but as her siblings are both boys, and the line of succession still gives preference to the male line, Karin Vogel is last in the list at position 3326.

The 2001 list was the last one to be published by William Addams Reitwiesner. The Queen now has six grandchildren on the list and descendants of George VI now take up the first 16 places. At the other end, Karin Vogel still has no younger sisters (and seems unlikely to gain any as her mother is now seventy) and hasn’t had any children of her own, so she is still last in line – at number 4973.

The Reitwiesner site has one further list which was compiled by David Lewis and claims to be up to date to 1st January 2011 (but I’ve just noticed it omits Princess Margaret who died in 2002 – so I don’t know how much I trust it). The top of the list shows that the Queen has two more grandchildren (the children of the Earl and Countess of Wessex) and her first great-grandchild (Savannah Phillips – daughter of Peter Phillips).

The end of the list seems completely unchanged since the 2001 version, so I’m not sure that it’s at all accurate. It still shows Karin Vogel as the last person on the list (at number 5753). Any children she had would go after her, but David Lewis seems to believe that she hasn’t had any. I have found a Wall Street Journal article about Vogel that was published in April 2011. The piece includes a video which has a brief interview with her. I guess that if she did have children, the WSJ journalist would have mentioned it.