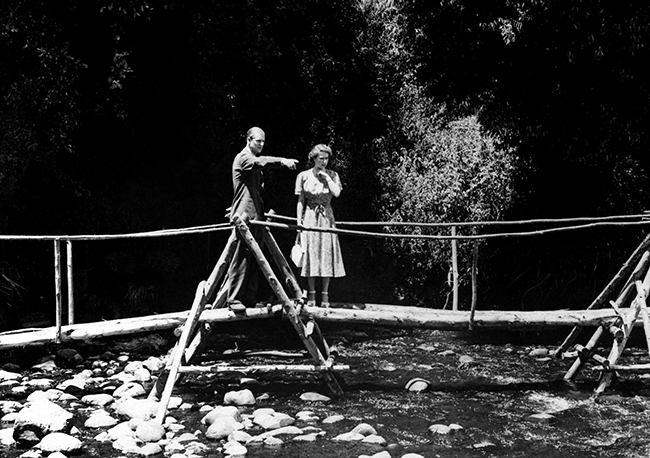 I think that’s an interesting list for a few reasons:

So what do you think? Was the 1952 list a surprise to you? Did you expect it to be as different as it is from the current list?