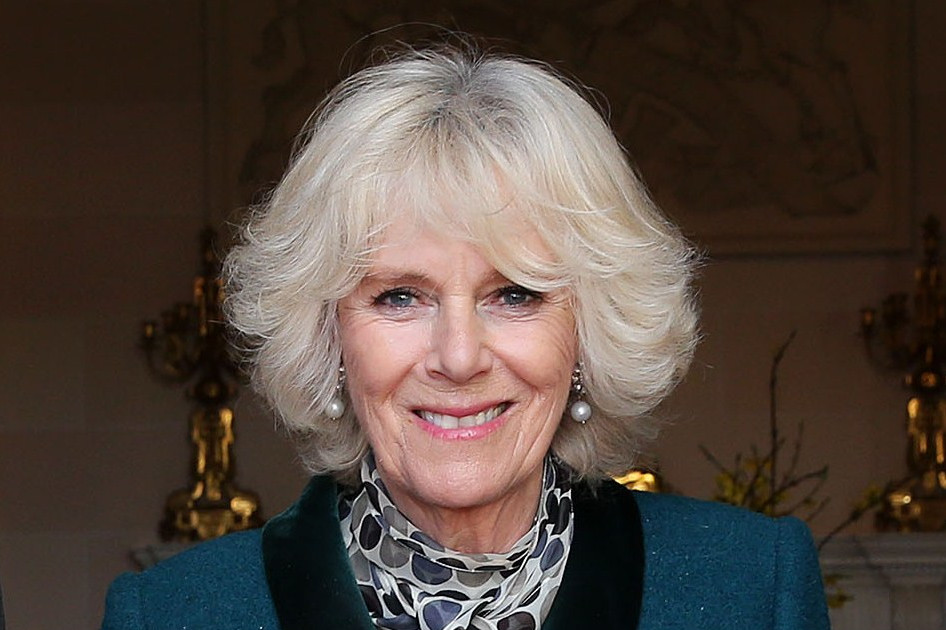 There has been a lot of nonsense talked about the title that the Duchess of Cornwall will use when the Prince of Wales becomes king. I think it’s worth trying to understand the situation a bit better.

Part of the problem here is that we’re towards the end of the longest reign in British history. A large proportion of British people have never known any other monarch and some things that would have been obvious to previous generations (because they saw many changes of the monarch) seem to have been forgotten.

Let’s start by reviewing the different types of queens that we see in the UK. There are three:

Queens regnant are the only kind of queen who are given a regnal number. So our current queen is Elizabeth II. There has been one previous queen regnant using that name (Elizabeth I, 1533-1603) and three queens consort – Elizabeth Woodville (wife of Edward IV), Elizabeth of York (wife of Henry VII) and Elizabeth Bowes-Lyon (wife of George VI).

So, given all that, why all the confusion over the future title of the Duchess of Cornwall? It all comes down to this announcement which was published on the Prince of Wales’ web site on the announcement of his engagement in 2005.

There are a couple of things going on here. Firstly, it tells us that Camilla will use the title “Duchess of Cornwall” after the marriage. And that’s what we see in day to day usage today. Obviously, she is entitled to the female versions of all of Charles’ titles. And a wife would generally be expected to use the female version of her husband’s most senior title. But Camilla is avoiding using the title “Princess of Wales”. We can only assume that this is because of the strong connection that the public still feels between that title and its previous owner.

And, secondly, there’s this new title “Princess Consort” which they suggest Mrs Parker Bowles will use once Charles becomes king. This is presumably to mollify the more traditionalist parts of the British Establishment who got very excitable when they heard that a divorcee and adulterer was likely to marry the first in line to the throne.

And then, early in 2018, that statement vanished from the Clarence House web site. The royal-watching industry went into meltdown as columnists all presented this as evidence that Charles was going back on his word and that he now, secretly, wanted to install his mistress as queen. Now I’ve been involved in more than my fair share of web site reorganisations and stuff always goes missing, so I really don’t want to leap to conclusions about this. It’s possible that they just removed all the older press releases from the site. It seems unlikely to me that they’d expect to just sweep it under the carpet and the whole of the British public would just forget about the old announcement.

So here’s what we know.

That’s it. That’s all the facts. Anything other than that is pure supposition.

But if you wanted me to make predictions, here’s what I’d say. I think that the 2005 announcement was a political move, made to appease the establishment. Over the last fourteen years, significant moves have been made to change those people’s opinions of Camilla and she now seems to be a lot more popular than she was back then. Those efforts will continue and it would not surprise me in the slightest if the “Princess Consort” idea was quietly dropped when the time comes for Charles’ coronation.